Everything You've Learned About Building a Successful Business Is WRONG!

Give Me Just 5 Minutes and I'll Show You How You Can DOUBLE Your Profits In 90 Days or Less!

Would You Be Upset If I Could Show You in Less Than 5 Minutes How to Generate 3 Times More Leads Than You're Getting Right Now... And Without Spending Any More Money?

What if your business numbers told a different story? A story of compounding growth and accelerated profits? I show business owners how to double their bottom line in 6 months or less without spending
more on marketing or increasing sales volume, and with guaranteed results for virtually any
business.

Increase Just 12 Areas in Your Business by a Meager 2.6% and Your Profits Will DOUBLE! This video will explain how you can do this!
Watch my video explaining compounding growth and I’ll send you a copy of my profit acceleration book with easy-to-implement, cost-effective strategies to increase your leads, add revenue through higher conversion rates, and become more profitable by cutting costs. All these strategies can be done without an increase in your advertising or marketing budget.
ACCESS MY FREE TRAINING

Looking for professional help that’s affordable? I will help you increase your leads and sales, generate leads, create marketing that actually produces results, increase your revenue substantially, and position your business as the dominant force in your industry.

My group coaching program will allow you to not only learn new business growth strategies from me, but also other small business owners with the same goals as you have for your own business. We will work on application of these strategies because knowledge is pointless without using it.

I’ll provide you with complete access to the largest collection of online resources for business owners, weekly training videos, and proven & tested marketing and advertising strategies and templates that will make your business the obvious choice to buy from.

Send Me Your Question And I’ll Email You The Solution! 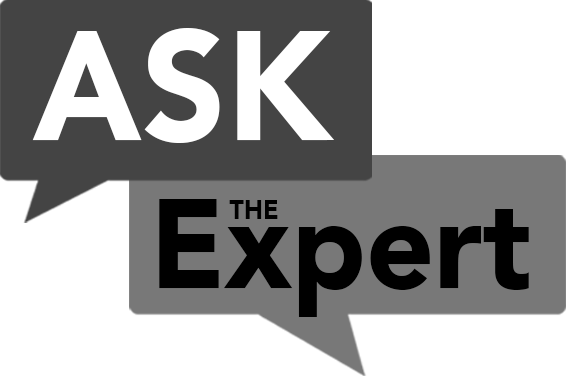 Today we are going to examine the three keys to business development and how you can put the right bricks in place to build a solid foundation. There are three main areas of business development: Innovation Quantification Orchestration If done well these three areas will help you build a solid foundation for your business. Let’s consider each one of these for just a minute. Innovation Innovation should not be confused with creativity, which is the expression of ideas. Innovation is taking these ideas and putting them into action. This is where a large amount of your focus should be at

The biggest area of turn-key businesses is franchises. There is a franchise for ever industry in the world. They are fairly easy to acquire and come with a pre-packaged, easy-to-assemble system. McDonald’s is a prime example of a franchise business, more specifically a 12-figure, 38,000 franchises example. There are a few things we are going to cover: Business Format Franchise The Franchise Prototype Franchise Prototype Standards   Business Format Franchise The business format franchise came from an earlier model call the “trade name” franchise. The major change was in the rights. During the “trade name” days, the franchise owner only

Get to Know Akili Better Simply enter your name and email below to receive instant access to my magazine for small business owners.

You’ll receive instant access to the magazine as well as our email training series on
how to build a successful and profitable business! Easy opt-out at any time.

Increase Just 12 Areas in Your Business by a Meager 2.6% and Your Profits Will DOUBLE!

Simply enter your name and email below to receive instant access to the video.

You’ll receive instant access to the video as well as our email training series on
how to build a successful and profitable business! Easy opt-out at any time.

100% Privacy Guarantee.
Your information will NEVER be sold or rented to anyone!

100% Privacy Guarantee.
Your information will NEVER be sold or rented to anyone!